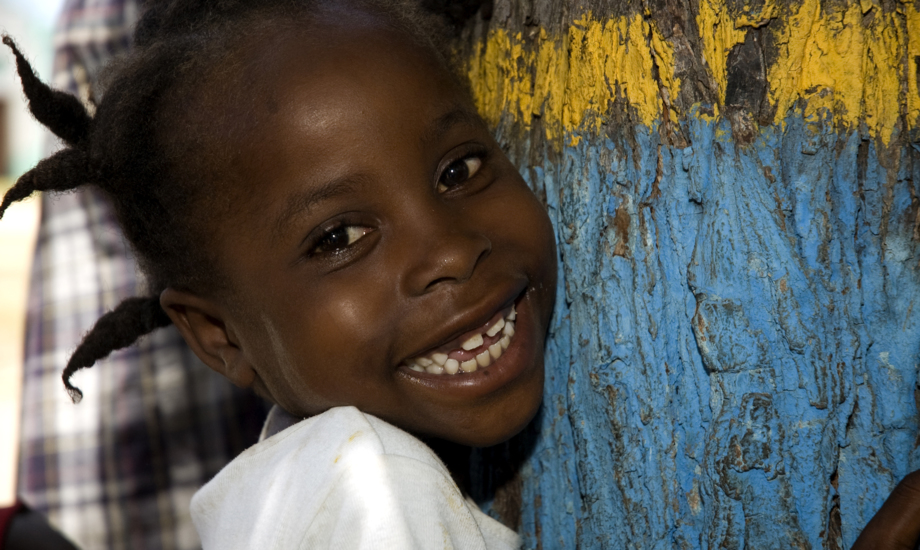 “Haiti is the hardest country in the world to help.” 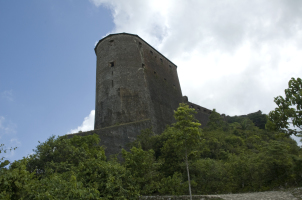 The Citadelle, a large mountaintop fortress located outside Cap Haitien, is the most revered and famous historic icon in Haiti. Often called the “Eighth Wonder of the World,” it is the largest fortress in the Western hemisphere and was designated by UNESCO as a World Heritage Site in 1982—along with the nearby Sans-Souci Palace. The Citadelle rises over 3,000 feet in the mountains. From its lofty heights, one is able to view Cap-Haitien, the Atlantic Ocean, and, on a clear day, the eastern coast of Cuba, some 90 miles away.

The massive stone structure stands as a testimony to the will of the Haitian people and of oppressed people the world over. It was built by Henri Christophe, the first king of Haiti and a key leader during the slave rebellion. Construction by forced labor cost up to 20,000 lives between 1805 and 1820. It was part of a system of fortifications designed to protect the newly-independent nation of Haiti from French and British invasions. 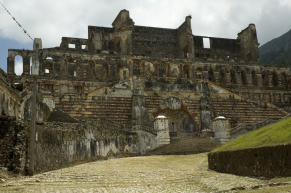 The Sans Souci Palace was the royal residence of the first King of Haiti, Henri Christophe. Before its destruction by an earthquake in 1842, the palace was acknowledged to be the Caribbean equivalent of the Palace of Versailles in France. It is located in the town of Milot, just below the Citadelle. 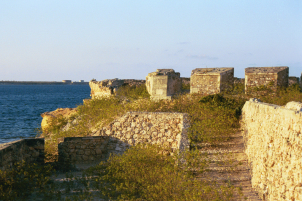 Located in the northeastern city of Fort-Liberté near the Dominican Republic is Fort Dauphin. Constructed in 1731 under the directive of Louis XV, King of France in order to defend Saint-Dominique’s fertile northern plain from Spanish and British invaders. Today, the fort ruins show the evidence of an ingenious design by architects as it strategically overlooks the turquoise blue ocean waters. The Ministries of Tourism and Culture and the Royal Caribbean officials have launched a project to encourage tourism to Fort-Liberté and the fort.